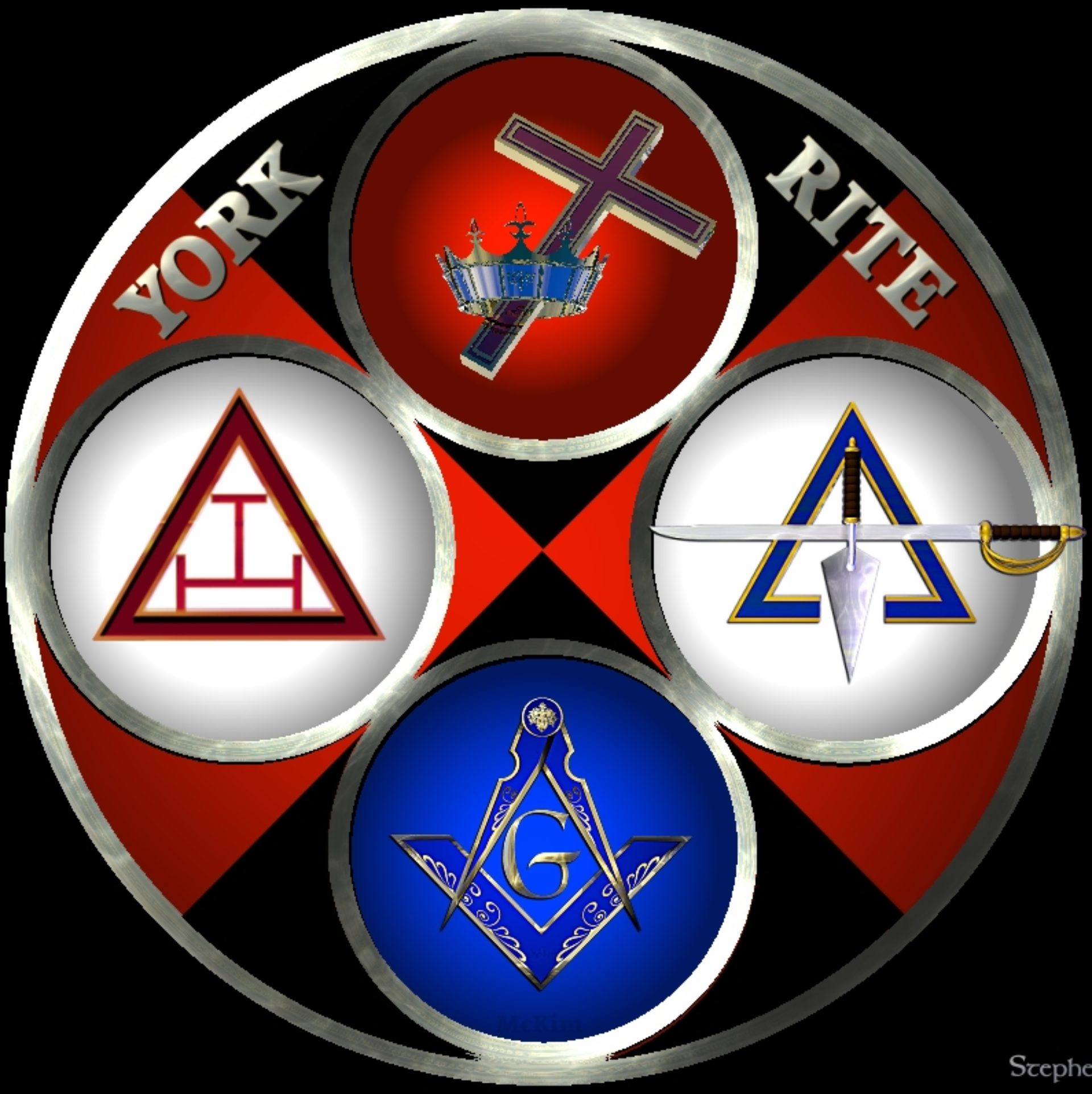 The best information available is that the LOCOP originally was established as an organized order in the late 1950’s in the State of New York.

LOCOP exists in several PHA Jurisdictions, but until 2004 it only functioned on a stated level. After that time, a General Grand Conference was established, creating a national governing body of the organization. The seven founding jurisdictions were New York, Washington DD, Pennsylvania, Illinois, Virginia, North Carolina and Florida.